From Saskatchewan to Las Vegas 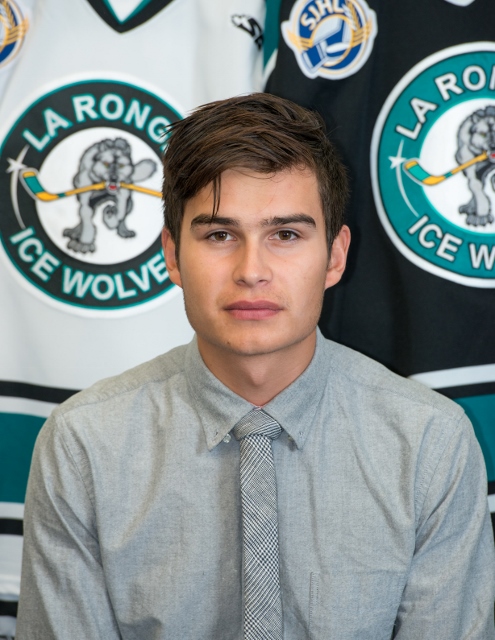 Colby Daniels of Mistawasis First Nation has taken his talents from the Saskatchewan Junior Hockey League to Las Vegas, Nevada.

Daniels, a former La Ronge Ice Wolves forward, spent the second part of this season with the UNLV Rebels in the ACHA.

“We finished off the season good, we went to nationals and ended up losing out in overtime to the number four ranked team in the country,” said Daniels. “But the program made huge strides this year, considering it was their first year, it was a lot of fun to be a part of.”

In nine games this past season, Daniels recorded one assist. During his four seasons in the SJHL with Kindersley and La Ronge, Daniels had 137 points in 207 games. Daniels says he is studying hospitality.

Meantime, Colby Daniels plans to be in Saskatoon next weekend to play in the Fred Sasakamoose tournament. In addition to that, he is going to speak to youth from his home community.

“They were looking for some people that have gone from my reserve and played hockey — and just sports elsewhere,” said Daniels. “I’d like to just show these kids that, you know, it’s not the centre of the world back home and there is a lot of opportunity out there.”