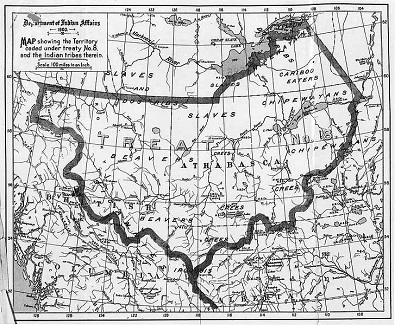 The Fond du Lac First Nation is holding a community meeting tonight to update its members on the Treaty 8 Agricultural Settlement Agreement.

In January, Fond Du Lac and the Black Lake First Nation agreed to a compensation package of approximately $177 million, with Fond Du Lac getting $86.154 million.

Chief Louis Mercredi tells MBC Radio News that the First Nation has not decided how it will proceed with the money.

He says the First Nation is in conversation with the province over concerns that social assistance recipients would see a clawback of benefits for up to two years if they received a payout. Mercredi says there is a proposal which would grant each member a one-time payment of $15,000.

He stresses that social assistance recipients should be exempt, saying the settlement dollars should not be considered income, as the money is righting a historic wrong.

Mercredi says he would like the money to be available for future generations and for the betterment of the community. Currently, the money is sitting in a trust awaiting a final decision.

Mercredi hopes to see the payment to First Nations members in August on Treaty Day.

Two sources tell MBC Radio News that members of the Black Lake First Nation, as part of the Treaty 8 Agricultural Benefits and Ammo & Twine settlement agreement, will receive an initial $15,000 financial payout on or about May 15. An unidentified source says further payments of $5,000 will be made every six months until a total of $45,000 is paid out to each member. The source indicated it was still to be decided what would be done with the remainder of the settlement.

“We are aware of the request. More information will be forthcoming in the following weeks once the Ministry has had an opportunity to formally respond to legal counsel advising the First Nations advocating for a potential exemption, ”Leya Moore, Media Relations Consultant with the Ministry of Social Services said.

(With files from Kelly Provost)

(PHOTO – Map showing the territory ceded under Treaty No. 8, and the Indian tribes therein. Department of Indian Affairs, 1900)