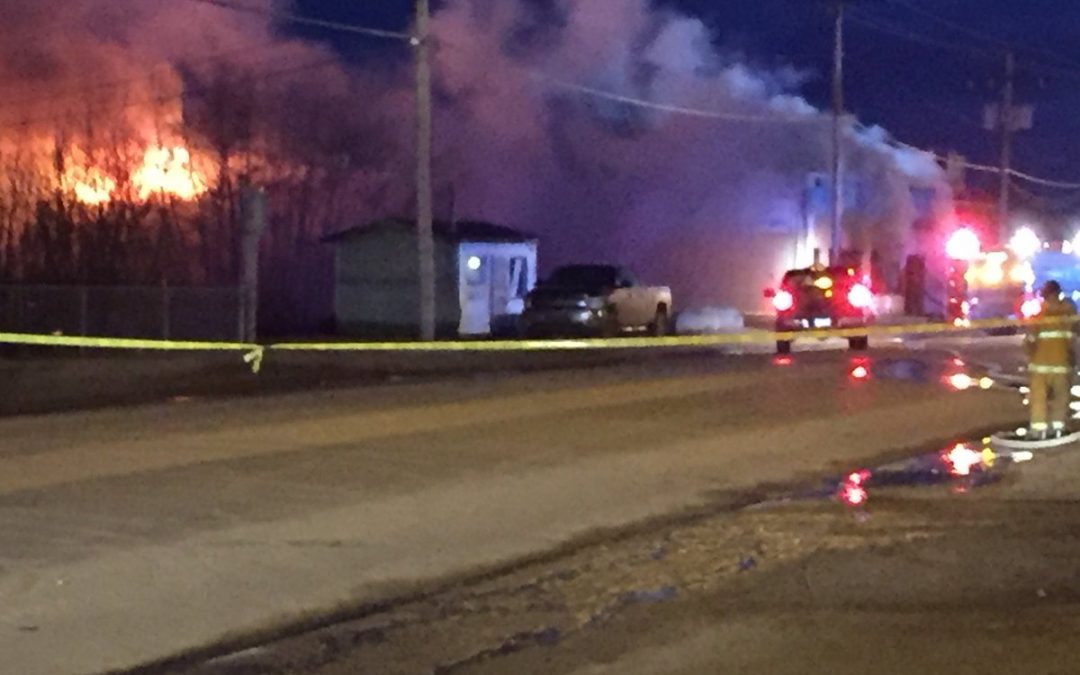 The community of La Loche is reeling after a fire burned through the community’s Northern Store.

According to the local fire department, the blaze broke out sometime after the store closed last night. The La Loche fire chief says the fire started from the inside of the building, but there is no word yet on the cause.

As of this morning, the fire was completely out, while firefighters remain on scene to ensure the fire doesn’t flare up again.

Fire investigators will be assisting the La Loche fire department in the coming days to determine the cause of the fire.

No one was reported injured during the incident.