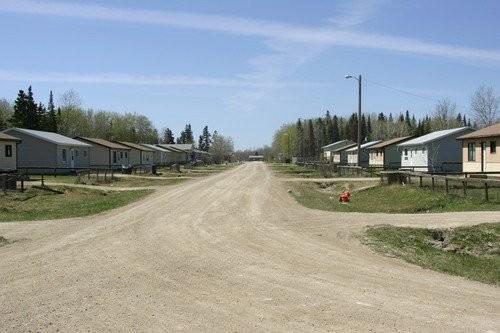 A general election was held yesterday for members of the Cumberland House Cree Nation and the incumbent chief is returning to office.

The other council members elected were Julius Crane, Leon Budd and Angus McKenzie.

Election results can be found online.