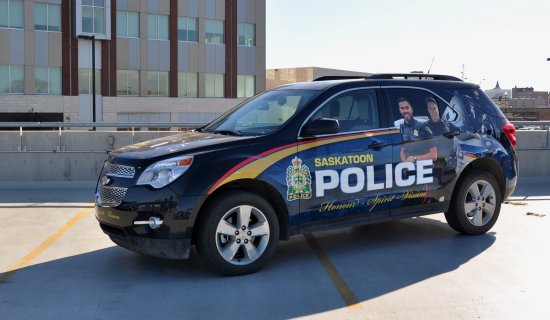 Saskatoon police are looking to the public for information on a murder that happened nearly three years ago.

Investigators say Tsannie had arrived at the home after midnight and died from a gunshot wound.

Police also say Tsannie had been involved in a gang lifestyle and that has made it difficult for investigators.

No charges have been laid, but police believe that there are people who knew the victim and are withholding information.

Saskatoon major crime investigators are asking for anyone with information to contact police or Crime Stoppers.