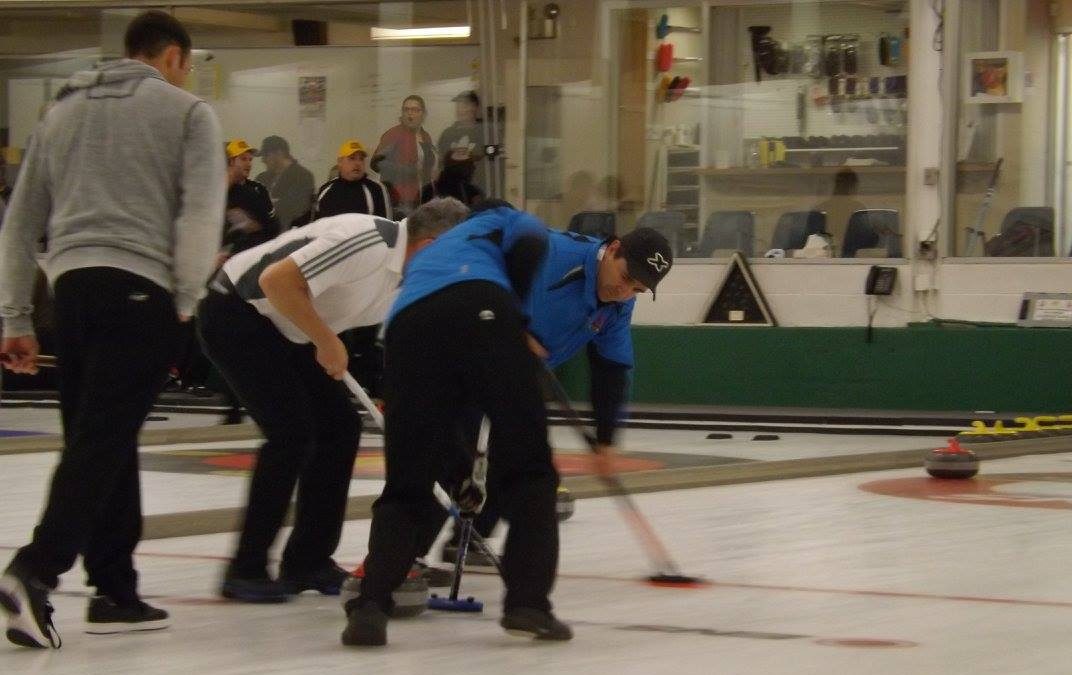 The 2018 National Aboriginal Curling Championships kick off on Friday in Saskatoon.

Officials are expecting around 40 teams to take part in the action at the Granite Curling Club. There’s a men’s and a women’s division, with over $20,000 in total prize money on the line.

Organizer Duane Favel says curler Howard Sinclair of Green Lake will be honoured during the event.

“He’s been around the curling circuit for decades, and you know, he’s been competitive and he’s done extremely well,” said Favel. “But I think his contribution in other areas as well — we’ve taken a look at and certainly I think, you know, he’s a well worthy candidate to be honoured this year.”

Part of the weekend will see four-time provincial champion Stefanie Lawton put on a clinic for the youth on Saturday.

“It’s always nice for our youth, you know, to learn from the best,” said Favel.

The championships are scheduled to conclude on Monday. For more information, you can visit the event’s website.