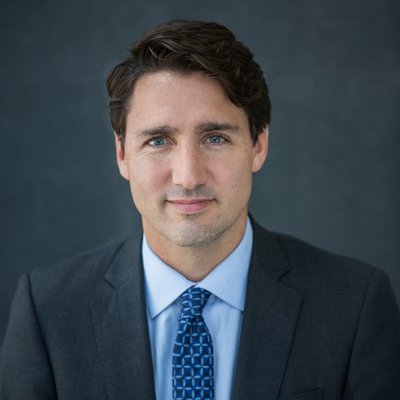 The federal Liberal government has introduced legislation to amend the criminal justice system.

The major bill is meant to modernize the system and speed up the court process. Some of the sections of the Criminal Code proposed for amendment have not been considered in decades.

The bill will abolish the practice of using peremptory challenges without cause to reject potential jurors during jury selection.

The issue was raised during the trial of Gerald Stanley, the man acquitted in the shooting death of Colten Boushie of the Red Pheasant First Nation. Members of Boushie’s family and Indigenous leaders pointed to this incident as an example of injustices faced by Indigenous people in Canada.

The bill will also restrict the use of preliminary inquiries to cases where a conviction carries a potential life sentence.

Another change will place a reverse onus for bail on individuals charged with violence against an intimate partner who have previously been convicted of such. It will require those people to prove why their detention in custody is not justified rather than for prosecutors to prove why they should not be granted bail.

Federal officials say a number of these reforms will assist in reducing the over-representation of Indigenous people and vulnerable populations in the criminal justice system, including those with addictions and mental illness.