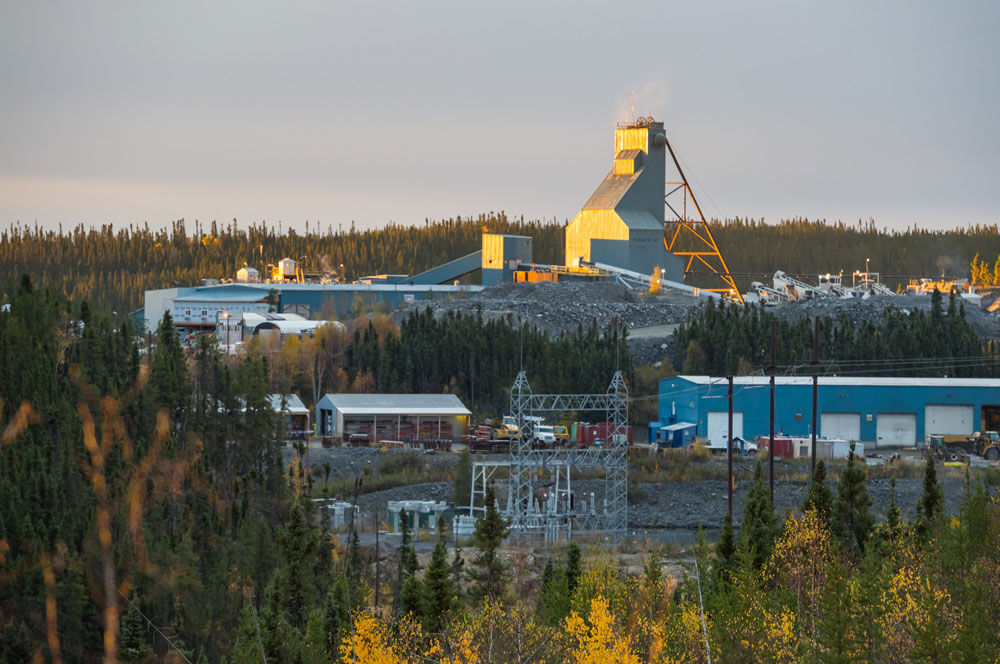 A gold mine in northern Saskatchewan had a record year in 2017.

SSR Mining recently posted their fourth quarter financial report from last year and according to the company the Seabee Gold Mine achieved record production.

The mining company says the northern Saskatchewan mine produced nearly 84 thousand ounces of gold, the highest annual production in the mine’s 27 year history.

According to this statement Seabee produced over 22 per cent of the Vancouver based mining company’s entire gold production in 2017.

Benson also says their plan is to see continued growth at the mine in 2018.

Seabee Gold Mine is about 125 kilometres north of La ronge.

SSR Mining purchased the mine in 2016 when they acquired Claude Resources.