Progress being made on proposed liquor regulations for La Ronge area 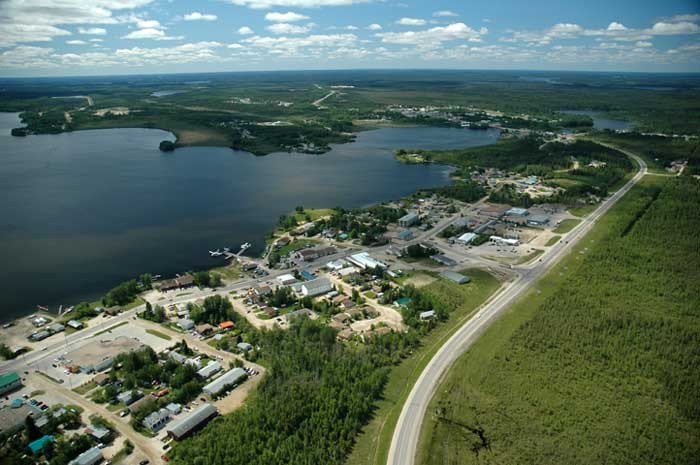 The province’s deputy minister of corrections and policing says much progress has been made on proposed liquor regulations for the La Ronge area, but much more needs to be done.

Dale McFee says a meeting was held earlier this month involving representatives from his department, government relations, Saskatchewan Liquor and Gaming and the Town of La Ronge.

McFee says with such a long list of proposed regulations under consideration by the town, much work will need to be done.

“We’ve had that meeting since then, they’re going to come back to us with some more information on just what it is that we had focused on,” he said. “We talked about the things that are easier to do, versus the ones that will take some time.”

McFee would not give an estimate on when some of the proposed changes could take effect, but he does say much of the preliminary work has been done.

“I think it is very encouraging, and I think we are getting a little bit further down the road from early steps and getting closer to moving towards action, and that’s hopeful,” he said.

The province also says it is examining what the Town of La Ronge can legally implement through zoning or business bylaws under the Northern Municipalities Act, and what can be legally implemented under the Alcohol and Gaming Regulation Act.