Meeting on Descheneaux Decision to be held in Prince Albert tomorrow 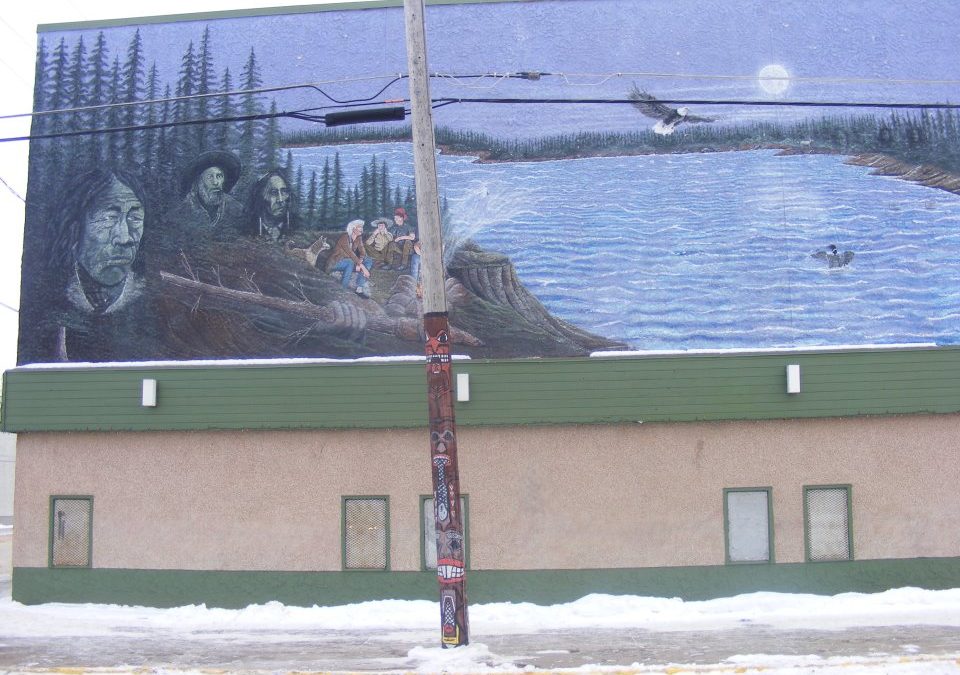 A meeting on the Deschenaux Decision will be taking place in Prince Albert on Saturday at the Indian and Metis Friendship Centre starting at 10 a.m.

The decision was made by the Quebec Superior Court that some Indigenous people, who were not covered under the Indian Act, should receive treaty status.

The coalition serves as an affiliate to the Congress of Aboriginal Peoples.

“People are interested in hearing about the decision, it’s going to impact how we move forward in the process of having people heard across Canada. What will come out of this meeting will be a plan of consultation for the Deschenaux case,” said John Hanikenne, the coalition president.

Lunch and supper will be provided at the event, and the day will be started with a KAIROS blanket exercise and an opening prayer.

Discussions will also be held on how the coalition can better serve people within the province.