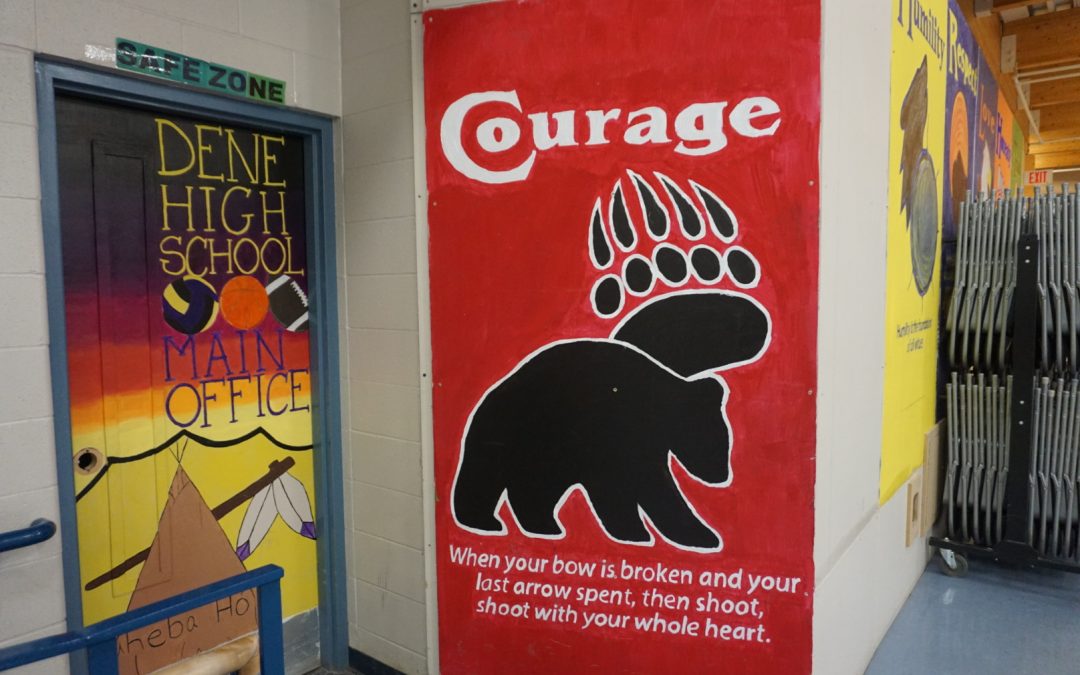 A decision on whether the La Loche mass shooter will be sentenced as an adult or a youth is expected to be rendered this morning.

Judge Janet McIvor is set to deliver her ruling in a La Loche courtroom, with the offender present. McIvor took four months to consider arguments for and against an adult sentence for the offender, who was less than a month from turning 18 when he opened fire in a home and the high school in La Loche. The offender cannot be named because he was a youth at the time of his offences, which consist of two counts of first-degree murder, two of second-degree murder, and seven of attempted murder. Those killed were Marie Janvier, Adam Wood and teen brothers Dayne and Drayden Fontaine.

The major differences between an adult and youth sentence for crimes of this nature are whether the sentence will be served in a penitentiary or a youth facility, and whether the name of the offender can be made public.

The shooter, who has been held at Kilburn Hall youth facility in Saskatoon, will be present in La Loche court for the first time since Jan. 22, 2016. Because of this, the RCMP has been in contact with other government agencies in an effort to keep all people in the community safe.

When contacted by email, defence lawyer Aaron Fox said he expected the adult or youth sentencing decision to be rendered today.

“Because the sentence is mandatory for either one (youth or adult) I expect that there will be a few short submissions and she will then pass sentence,” Fox wrote.

However, Fox later told the Saskatoon StarPhoenix that he expects the length of the sentence to actually be delayed and delivered at a later date in Meadow Lake court.

When explaining the rationale for holding the emotionally-charged sentencing decision in La Loche, Judge McIvor had previously said at the sentencing hearing that it is important for a community to see the justice system perform its function. The courtroom in La Loche will only be able to accommodate up to 30 people, according to court officials. A Meadow Lake courtroom, 350 km away will be showing a live video stream of the sentencing.

Details on the sentencing arguments are available here.