“Enough of the talk”, FSIN Chief says the time for change is now 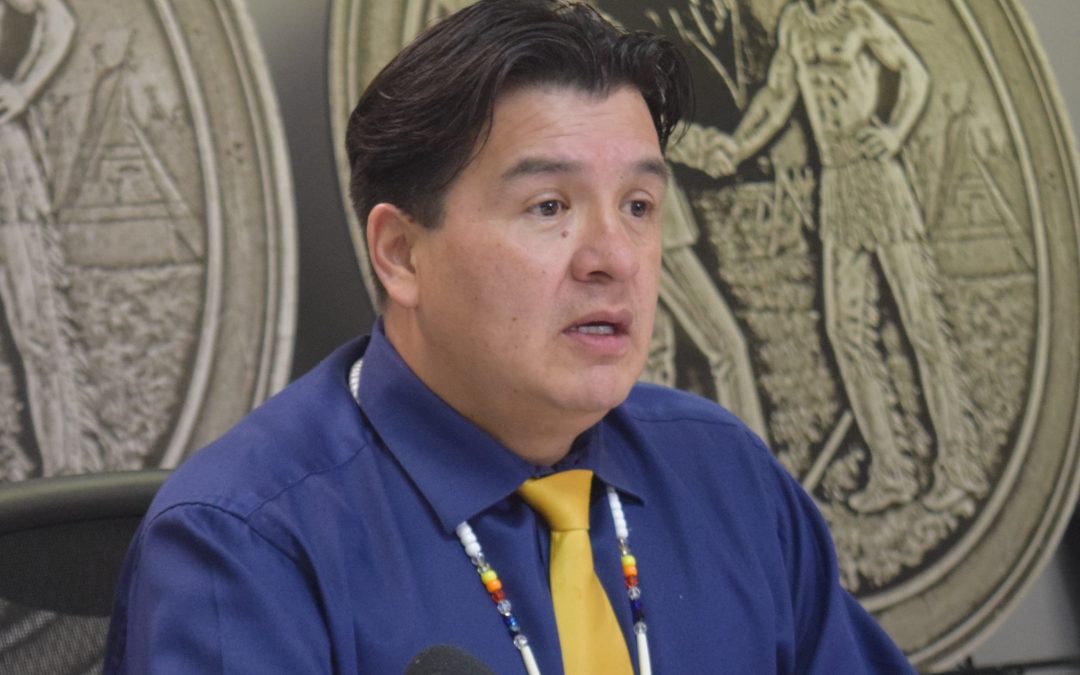 The Chief of the Federation of Sovereign Indigenous Nations says the time is now to change inequalities for First Nation people in Canada.

Over the past few weeks two jury decisions have lead several First Nation leaders to call for transformation in the nation’s justice system.

Two weeks ago farmer Gerald Stanley was found not guilty in the shooting death of Indigenous man Colten Boushie in the Biggar area in 2016. The trial faced controversy after an all white jury acquitted Stanley of the charges against him.

On Thursday night Raymond Cormier was acquitted of second degree murder in the death of 15 year-old Indigenous girl Tina Fontaine in Winnipeg. This verdict again renewed the calls for change.

FSIN Chief Bobby Cameron called a media conference on Friday afternoon where he explained his hopes that these two cases will be a catalyst for change nationwide.

“Enough of the talk…we need implementation…we need action now, so we don’t face this type of crisis in the future,” he told reporters at the FSIN office in Saskatoon.  “So that we can hopefully provide some better hope and opportunity for our youth and all those First Nation people going through the justice system.”

According to Cameron the FSIN is working on an implementation framework to introduce recommendations that have come from the families of Boushie and Fontaine.

An immediate change that the FSIN Chief hopes to see is stronger Indigenous representation on juries and across the justice system.

“We just want assurance that there will be a fair trial in the future,” said Cameron.

The FSIN Chief believes the injustices go beyond what happened in the court room. He says in the Tina Fontaine matter the child welfare system and the RCMP let the 15-year-old down long before her death. 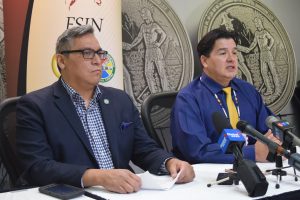 FSIN Vice-Chief David Pratt also weighed in on the situation.

“If we want reconciliation in this country we need serious change,” he said.

“This province is heading toward a catastrophe if something isn’t done now,” said Pratt.

In light of all the controversy and in some cases hateful rhetoric that has exploded in the wake of the Stanley and Cormier trials both Cameron and Pratt are calling for a Royal Commission to investigate inequalities for First Nation people.

A Royal Commission is a broad reaching inquiry that aims to look into matters of great importance and controversy. The last one in Canada was the Gomery Commission in 2004. This commission investigated the sponsorship scandal, which involved allegations of corruption with the Canadian Government.