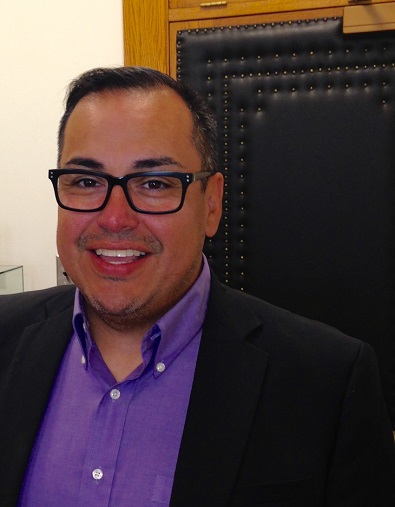 The Canadian Council of Child and Youth Advocates is calling form”immediate and long-term action” in improving the living conditions and support systems for Indigenous children and youth in Canada.

Spurred by an emergency meeting on Indigenous child welfare in Ottawa last week, the organization issued a statement calling on provincial and federal governments and First Nations to work together to transition child welfare programs to Indigenous communities.

“The long-term solutions are working in partnership with our First Nations as they begin to develop child welfare systems on their First Nations,” says the Saskatchewan based advocate with the organization, Corey O’Soup. “In order for that to happen, our provinces and our federal government have to be there to support that transition.”

Providing adequate housing, eliminating poverty, improving infrastructure and ensuring food and water for youth were included as key actions the group is calling for.

The CCCYA also noted in their press release that the voices of children are “integral to any process designed to improve their lives.”

Rights to care for children should fall under Indigenous people’s right to self-determination, according to the advocates.

Last week federal ministers stated that the over-representation of Indigenous children and youth in care in Canada to have reached “crisis” proportions.