Man charged in relation to death in La Ronge 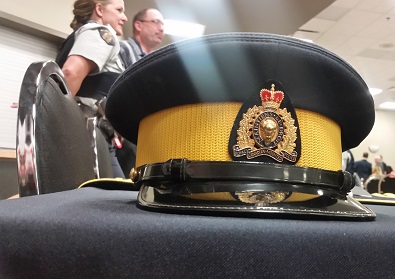 A man from La Ronge is scheduled to be in court tomorrow after being charged with manslaughter following a death earlier this month.

On January 23, police were called about an altercation near a business in the 1200 block of La Ronge Avenue.

A man found at the scene was taken to the local hospital and then transferred to Saskatoon with serious injuries.

Investigators say the suspect, 29-year-old Nikko Ross, was arrested without incident on Monday in La Ronge.

He is scheduled to appear in La Ronge provincial court on Thursday, February 1 at 9:00 a.m.