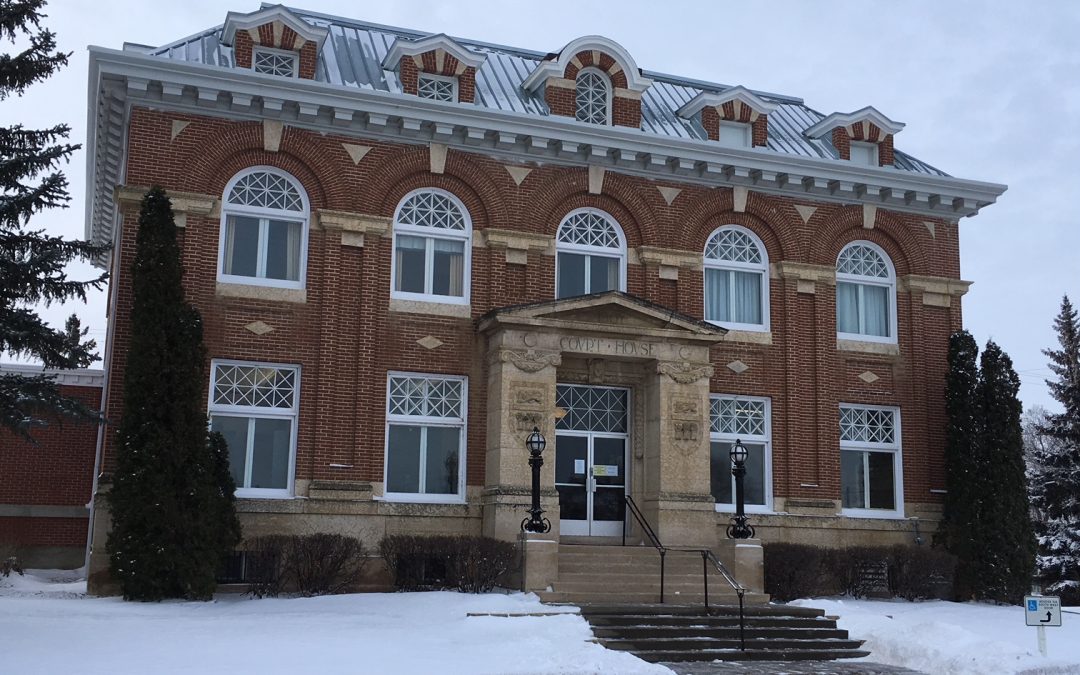 From a cast of 100’s, a jury of 14 has now been selected for the Gerald Stanley murder trial.

The Biggar-area farmer is on trial for second-degree murder in the August 2016 shooting death of Colten Boushie from nearby Red Pheasant First Nation.

Seven women and five men were selected as jurors. There are also two alternates in the event one of the jurors can’t complete their service.

In an unusual move, the jury will not be sequestered, meaning they will be allowed to go home every night until they reach their deliberations.

There will be three basic choices for the jury. Guilty of second-degree murder as charged, guilty of the lesser charge of manslaughter or not guilty.

Evidence at the trial begins tomorrow, with the judge and jury beginning to hear witnesses.

In August of 2016, 22-year-old Colten Boushie was shot to death when he and his friends drove onto the Stanley farm after blowing out a tire. An altercation ensued and Boushie ended up dead.

The trial is expected to last two to three weeks.

The jury will be given instructions from Justice Martel Popescul this afternoon.