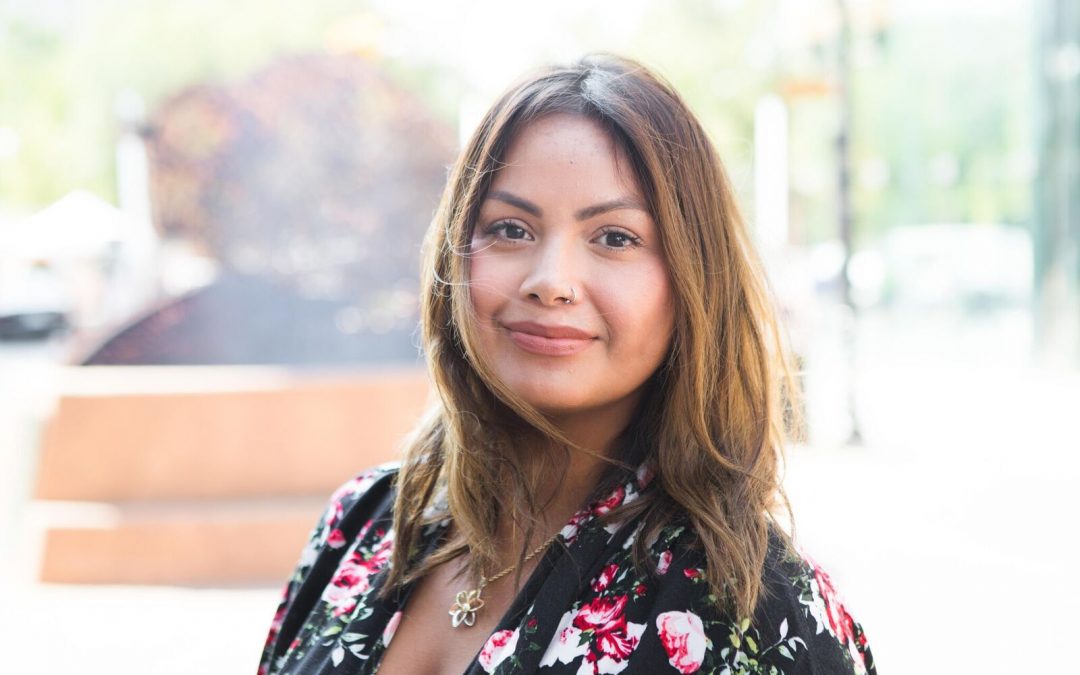 A Regina filmmaker is hoping her new documentary will be a catalyst to help restore the Nakota language.

To Wake Up the Nakota Language is a short documentary by filmmaker Louise BigEagle.

The film documents the journey of aging Nakota speakers who try desperately to pass on their traditional knowledge.

McArthur is one of the last fluent Nakota speakers from Pheasant Rump First Nation and is a subject in the documentary. The film follows him and others as they go to their home communities to pass on their language.

The film’s director, Louise BigEagle, says the film has special significance for her because she feels the Nakota language is on the verge of extinction.

“People, especially young people, aren’t really interested in learning the languages, and I think that is sad and we need to make them aware of the importance of Indigenous languages,” said BigEagle.

“Many of the people who do know the Nakota language are in their sixties and seventies, and when they are gone, we won’t know these languages anymore, and that is a big deal to me and should be a big deal to everybody.”

To Wake Up the Nakota Language is set for several screenings in Saskatchewan in the upcoming month.

The documentary is a part of the National Film Board of Canada’s Doc Lab series, which will see two other Saskatchewan based documentaries screened at the same time.

The films are scheduled for screenings on February 13 in Regina, February 23 in Saskatoon and February 26 in Big Beaver.

Louise BigEagle will be on hand for a question and answer session at the Regina screening.