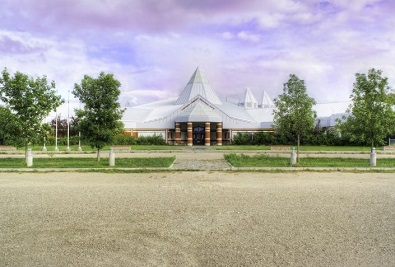 A new agreement between the Treaty 4 Territory and the federal government is aiming to completely transform education in the region.

A letter of understanding was recently signed that would see both parties work toward the establishment of a new First Nation education system for Treaty 4.

“This is part of broader shift to ensure a future where Indigenous peoples fully exercise the right to self-determination,” said Indigenous Services Minister Jane Philpot in a media release. “I look forward to the work ahead with our partners and to the successes of First Nations students for generations to come.”

The agreement is also receiving praise from representatives from Treaty 4.

“This partnership represents a transformation of the First Nation education system and a renewal of the inherent right to education through the treaty,” said Chief Reginald Bellerose from Muskowekwan First Nation who is also the Board Chair for the Treaty 4 Education Alliance Board.

No official word yet on the exact nature of the agreement moving forward, but this “education transformation” is being described as a First Nation-led process.