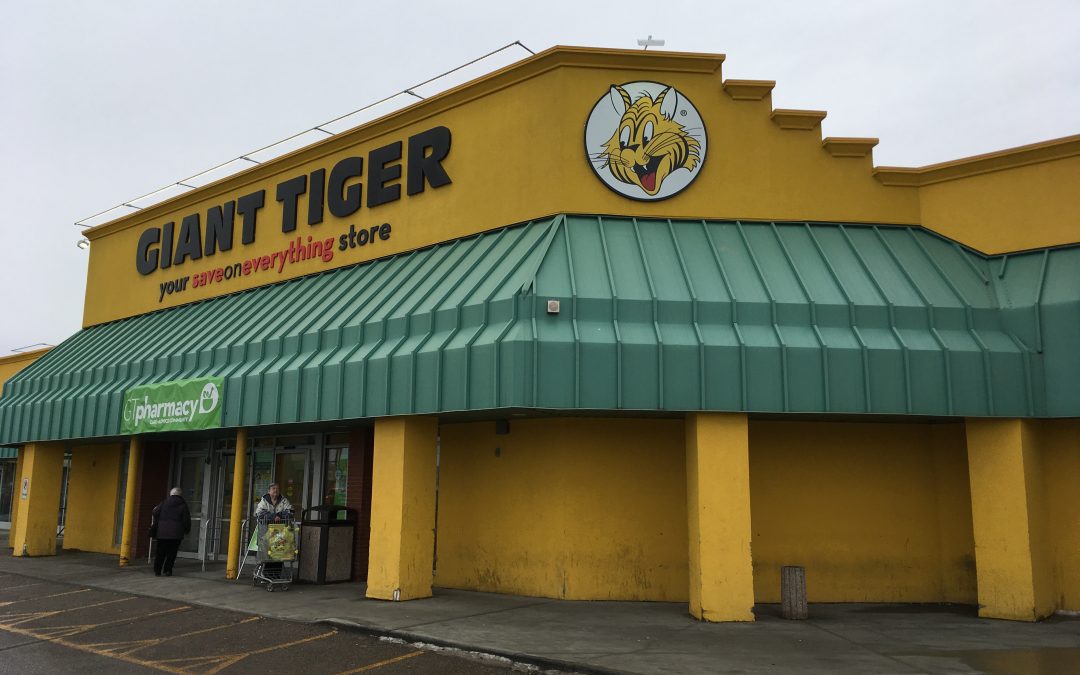 In a statement on its website, it says an employee accused of racial profiling is no longer with the company.

It goes on to say it takes the allegations very seriously and has ordered a complete review of its loss prevention process.

It’s a move welcomed by the Federation of Sovereign Indigenous Nations.

The issue became national news when 18-year-old Ezekial Bigknife posted a video on Facebook last Friday showing a loss prevention officer following him around the store on Avonhurst Drive in Regina for more than four minutes. In the video, he confronts the store employee.

“Hey, there is more brown people in the store. Maybe you can follow them around, too,” he says. “Every time I come into the store this happens. Every time.”

Giant Tiger says it has reached out to Bigknife to apologize and to ensure he is fully updated on the company’s actions and commitment to ensuring process improvements. It goes on to the say the actions of the one employee do not represent the views and practices of the company.

“It happens on a daily basis to our First Nations people,” he says. “It’s probably happening right now in some store, some gas station, some restaurant or some hotel.”

Cameron says the more awareness, the better. He says Giant Tiger is doing the right thing now, but it had been pushed into it by all the negative publicity it got after Bigknife posted his video.

Cameron says there is a message here for other retailers and public service workers.

“It’s all about respect,” he says.

As of noon today, the video posted by Bigknife had received more than 539,000 views and generated more than 2,800 comments.

The video is actually posted on his mothers Facebook account. She is Maxine Goforth, the mother of murder victim Kelly Goforth, who was killed by Regina serial killer Clayton Bo Eichler. Maxine Goforth was also one of the many witnesses to testify last week in Saskatoon at the National Inquiry into Missing and Murdered Indigenous Women and Girls.