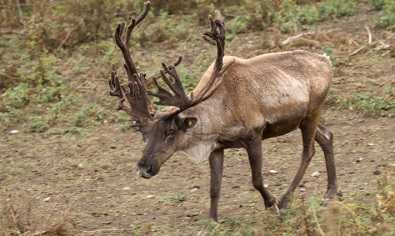 The provincial Environment Department has unveiled its next step in protecting and growing the woodland caribou herd in Saskatchewan.

It was listed as at risk by the federal government in 2003. The herd size was estimated at about 4300 at the time. Now, the provincial government is asking for input from stakeholders, including Metis and First Nation groups on how to increase the caribou’s numbers.

Predators and loss of habitat are listed as the primary factor in herd decline. Although First Nation and Metis people are still allowed to hunt the animal for their own use, hunting is not considered to be a major factor in the caribou’s dwindling numbers. The woodland caribou has been off limits to regular hunters since 1987.

Under the range strategy plan, 65 per cent of the caribou’s habitat must remain undisturbed. The public is invited to submit its recommendations to the plan by December 29.

You can find a copy of the draft plan on the government of Saskatchewan’s website.