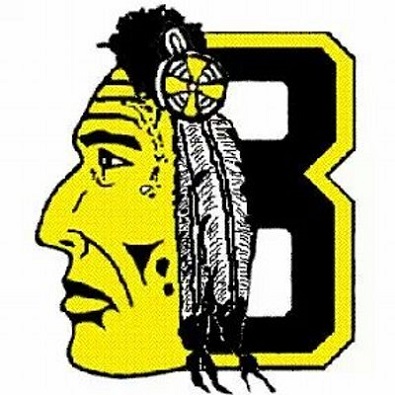 The season is underway for the Onion Lake Border Chiefs in the North Eastern Alberta Junior B Hockey League.

The team has posted a 3-5-3 record through 11 games this season, and this year’s roster features several northern Saskatchewan players.

“I got Willie Desjarlais from Ile-a-la Crosse. He’s a 20-year-old, very good skater, very finesse player,” said Border Chiefs Head Coach BJ Carey. “Tobie Opikokew — he’s from Canoe Lake First Nation. His mom lives in Onion Lake, so he was a good asset to get back. He was with the Swan Valley Stampeders in the Manitoba Junior Hockey League.”

The Border Chiefs also have a few other northern Saskatchewan players, including forward Dentin Baldhead of Beardy’s and forward Bryce Nuefeld from Meadow Lake.

Despite a number of northern Saskatchewan players, Carey says it’s not necessarily a mandate to go out and get players from the north.

“Onion Lake likes their First Nations players, for sure. For a First Nation player coming to a First Nation, it makes it a lot easier,” said Carey. “I try finding as many players as I can that are going to fit into this team. The big thing is, I want good kids that aren’t going to cause any trouble.”

The Border Chiefs are back in action on Friday when they travel to Cold Lake to play the Ice.