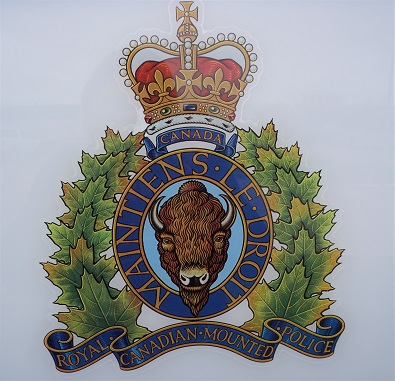 A woman from Whitecap Dakota First Nation is facing several charges after an incident in the community earlier this week.

She proceeding to get into a verbal confrontation with another woman at the college. She left a short time later.

The RCMP have charged 52 year-old Winifred Eagle with several offences including Assault with a weapon, , carrying a weapon dangerous to the public, mischief over $5,000 and causing a distrubance.

Eagle made her first appearance on these charges in Saskatoon Provincial Court on Wednesday. She will be back in court for the charges on Monday.