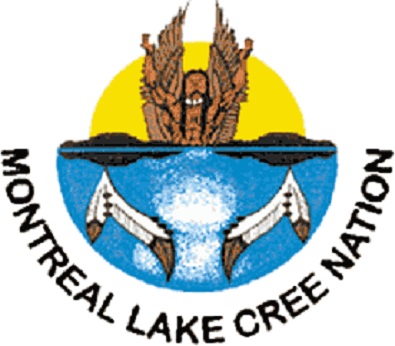 A special by-election has been called on the Montreal Lake Cree Nation for the position of chief.

In a notice to band members issued today, chief electoral officer Clifford D. Bird says it comes as a result of a final decision made by the band’s appeal tribunal.

The notice says only those on the original ballot for chief, and Frank J. Roberts, are eligible to run in the by-election.

Roberts was one of four band councillors suspended without pay seven weeks before the band’s chief and council election earlier this year.

Chief Edward Henderson was re-elected on March 31 after defeating two other challengers for the position.

The notice says declarations of intent for the position must be submitted by 5 p.m. on November 2.

The by-election will happen on November 27.

This will be the second by-election to be held in connection with Montreal Lake’s most recent chief and council election.

A by-election for a council position on the Little Red River reserve had to be called after the initial vote resulted in a three-way tie.