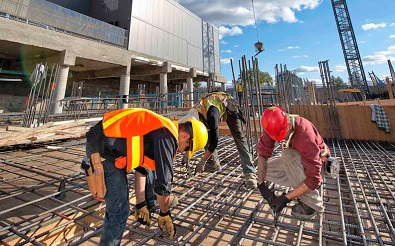 A company out of Meadow Lake is facing a hefty fine after one of its employees died at a northern Saskatchewan work site.

In July 2015, a Cowan Bros. Transport worker was killed at a job site near Waskesiu after he was run over by a flatbed truck that was being pushed by a bulldozer.

At Montreal Lake Provincial Court last week, the company pleaded guilty to the charge of failing to ensure the safety of its employee. They now face $84,000 in fines.

Thorpe Roofing out of Prince Albert has been charged with just under $40,000 after an employee was seriously injured after falling from scaffolding in North Battleford.

Alford Floors and Interiors in Regina were charged just over $2,000 after one of its employees was injured when they fell off a ladder.