Walking for a cause 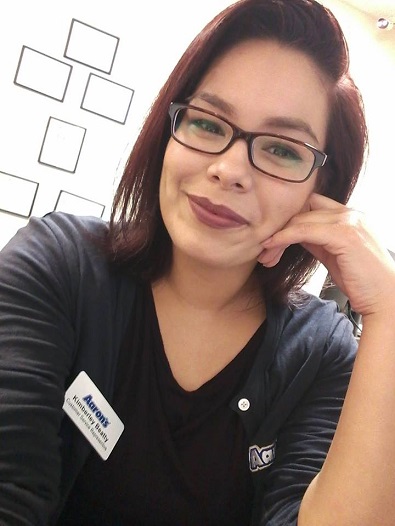 The walk was organized by Kimberley Michelle Beatty to raise awareness about things like depression and suicide awareness. Beatty says she experienced difficulty when she was a youth, and has also lost family members to suicide.

She says she envisioned being alone with nature would have a healing effect, but the walk showed her that community offers even greater healing.

“I wanted nature and the solitude, but then what I realized on the way — it isn’t the solitude that has bringing me inspiration, it’s listening to other people and their stories,” she said.

Beatty says she originally expected about five people to take part in the event.

When they arrived in La Ronge after the five-day walk, there was 31 people in the group.