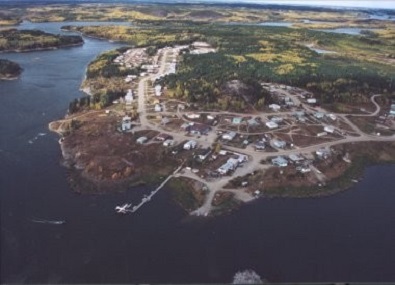 There is a little bit of good news as firefighters battle three large wildfires in the Pelican Narrows region.

The fires have forced the evacuation of Pelican Narrows. About half the communities’ 3,500 residents began leaving on Tuesday.

Last night, a state of emergency was declared in Sandy Bay, which is about 60 kilometres to the north. About 70 vulnerable residents, including the very young and those with compromised health, were bused out to hotels in Prince Albert and arrived early this morning.

The biggest fire burning in the area is the Granite Fire, southwest of Pelican Narrows. It is now more than 500 square kilometres in size.