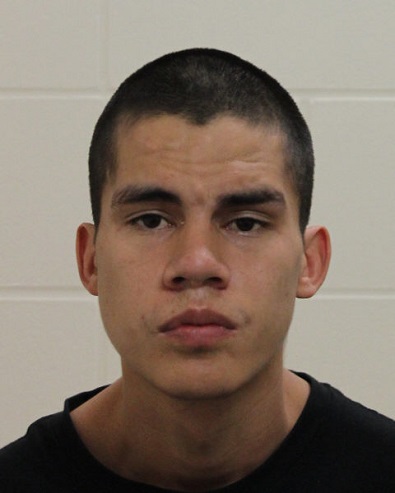 Punnichy RCMP are asking for the public’s help in tracking down a man who has an outstanding warrant for his arrest.

Cyr is described as a First Nations male, approximately 5’6” tall, weighing 140 pounds, with short black hair and brown eyes.  He also has a tattoo on the web of his right hand.

Mounties believe Cyr is on the George Gordon First Nation or in Regina.

Anyone who has information about his whereabouts is asked to contact the Punnichy RCMP or Saskatchewan Crime Stoppers.