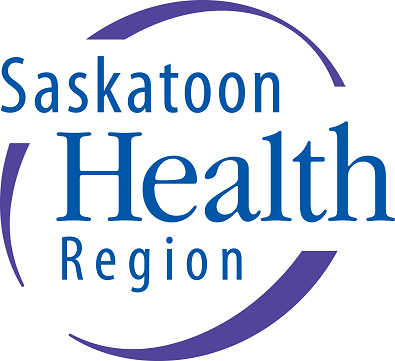 The Saskatoon Health Region says it is sorry that some Indigenous women were forced into having tubal ligation after delivering a baby. Tubal ligation is a surgical procedure in which a woman’s fallopian tubes are clamped or severed and is considered a permanent method of birth control.

This comes on the heels of a 56 page external report where Indigenous women were concerned they had been coerced into having the procedure. The report was authored by Dr. Yvonne Boyer, a lawyer and Canada Research Chair in Aboriginal Health and Wellness at Brandon University, and Dr. Judy Bartlett, a physician and former professor with the College of Medicine at the University of Manitoba.

Sixteen women called and spoke to the reviewers. Of those women, seven were able to participate and shared their stories. The report stated the women felt “invisible, profiled and powerless” while interacting with health care workers immediately before, during and after delivery of a child. Most of the women interviewed told reviewers they had repeatedly said no to staff who were pressuring them into the procedure.

The independent review had initially been expected to be completed by spring. However, the reviewers extended the process until the end of June to ensure every effort was made to reach out to women who delivered their baby in Saskatoon.  This included a session with community and health leaders where the group reviewed information which was had gathered through interviews in order to develop themes which then formed the basis of the reviewers’ calls to action.

The report contains ten calls to action which include cultural competency education for health region staff, policy revision in regard to tubal ligation and consent and an advisory council made up of First Nation women with to work with representative of women affected by the Saskatoon Health Region tubal ligation policies.

The Saskatoon Health Region supports the calls to action.  “On behalf of Saskatoon Health Region, we are deeply sorry for what these women experienced, and for any other women in our community who had similar experiences, but were unable to come forward,” says Jackie Mann, vice-president Integrated Health Services, Saskatoon Health Region. “The report states that racism exists within our health care system and we, as leaders, acknowledge this. This report provides us with clear direction on how we must move forward to truly start the healing that needs to occur,” she added.

Leanne Smith is the director of Maternal Health Services for the Saskatoon Health Region.  She says it is clear there is a lot to change.  She said “while our policies haves changed, we need to revisit these using a more collaborative approach involving those most impacted.”  She says that all women, regardless of race or social circumstance, should feel safe in the care of the health region. “This report serves as motivation to improve our services and this will include a more robust Advisory Council with the voices of grandmothers, women and First Nations and Métis leaders,” she added.

Mann says that over the coming weeks, the Health Region will be sharing the report and discussing the calls to action with government agencies and other partners with the hope that together we can begin to address the root causes of these inequalities and discrimination. She says she has not discussed the report with the Ministry of Health but they have a copy of it.  She says she hasn’t had a discussed the calls to action or details of the report with the province but says has some meetings lined up with Ministry officials.