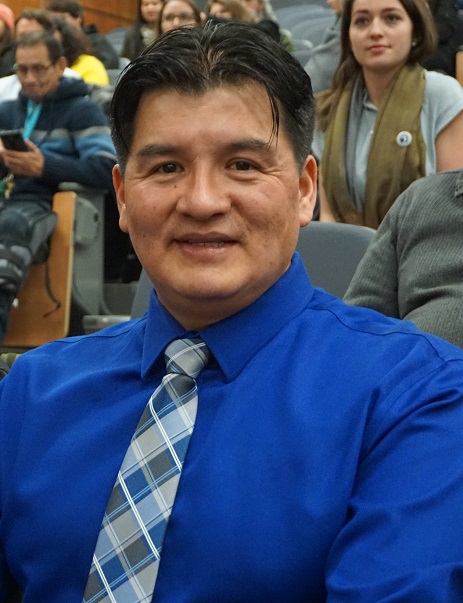 The Federation of Sovereign Indigenous Nations says a recent imposition of quotas on First Nation outfitters is creating an uneven playing field when it comes to outfitting in the province.

In an FSIN news release, Cameron says the Ministry of Environment sent letters to over 30 First Nations on June 19 that restrict the number of export permits issued to First Nation outfitters for non-resident clients. Cameron says there was no effort to engage member First Nations prior to this, which he says “abrogates the constitutional and Treaty rights to hunt, fish, trap and gather.”

The province issues thousands of licenses each year to Saskatchewan Outfitters Association members, who are not required to have export permits.

“First Nation Elders and knowledge keepers have a thorough understanding of maintaining wildlife habitats and sustainable harvest practices,” the FSIN Chief said in the news release.

Cameron says illegitimate outfitters and hunters from outside the province and country have shed a negative light on all hunters that hunt in a respectful and sustainable way, in keeping with traditional practices.

Some First Nations such as Touchwood Agency Tribal Council have enacted their own Wildlife and Customs Law Act to provide better protection of wildlife and to ensure the protection of their Treaties.

No one from the Ministry of Environment was available for comment on Thursday.