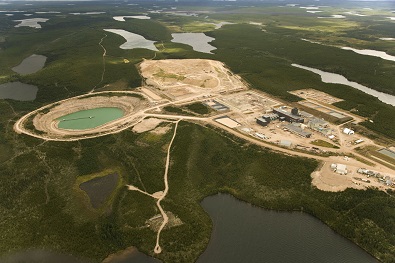 The Canadian Nuclear Safety Commission has renewed AREVA’s license for the McClean Lake Operation for a 10-year period.

The decision was made following a public hearing held earlier this month in La Ronge.

AREVA previously had an eight-year license for the operation, and this time had been seeking a 12-year license.

The commission considered submissions from AREVA and 10 intervenors, as well as CNSC staff recommendations.

McClean Lake is about 750 kilometres north of Saskatoon, and is located in the Athabasca Basin.