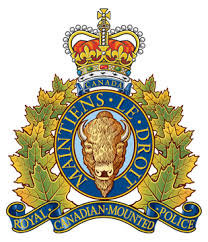 Melfort RCMP have charged a 30-year-old woman from the James Smith Cree Nation with a number of controlled drug and substance offences.

Erica Moostoos was charged with possession of a controlled substance and possession of narcotics for the purpose of trafficking after a warrant was served at a residence on the reserve on Sunday.

Marijuana, cocaine and drug-related paraphernalia were seized during the search, which was conducted by the Melfort RCMP and the Emergency Response Team and RCMP Police Dog Service.

Moostoos made her first appearance in court in Melfort this morning and was released with conditions to reappear in Melfort Provincial Court on June 27.