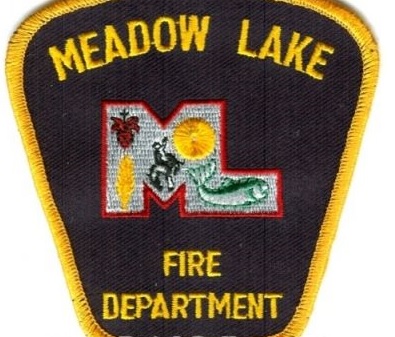 The Meadow Lake Fire Department has had to put a temporary fire ban in place due to mechanical problems with one of its pumper trucks. The ban will also impact the neighboring Flying Dust First Nation.

Fire Chief Neil Marsh says the fire ban should only be in place for a week while they have the pumper unit fixed. He says it is a precaution, and the cooler and damp weather should keep the risk of fires low.

He adds that Flying Dust went along with the request for a fire ban, as they do receive fire protection services from Meadow Lake. Even though the First Nation doesn’t have a volunteer fire department, he says they do have a brush fire crew that operates in the summer.

“Between their crew and our fire service, they are still very well protected,” he says.

He says the fire ban includes any open fire pits that people have in their back yards and controlled fire burns. He asks the citizens of the city and the First Nation to wait a few days before wanting to have an evening fire in the backyard.

He says this has happened before, where one of their main pumper units has been down for an extended period of time for servicing.

“This does happen from time to time, and when it does, we put the word out to people to be extra cautious,” he added.