Arrests Made in Murder of La Ronge Business Owner 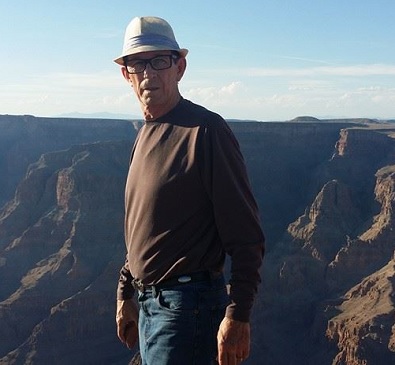 Three teens have been arrested and charged with murder in the death of La Ronge business owner Simon Grant.

RCMP say the three suspects were arrested in the La Ronge area late Friday afternoon and will make their first appearance in La Ronge Provincial Court on Monday morning.

Two of the suspects are 17 and 14-years-old and cannot be named under the Youth Criminal Justice Act.

The third suspect is identified as 18-year-old Austin Bird.

All three have been charged with second degree murder, armed robbery, wearing a disguise, using an imitation firearm and possession of a weapon for a dangerous purpose.

Simon Grant was fatally wounded after hours at his business, Louisiana’s Bar-B-Que, around 11 p.m. on April 15.

He was airlifted to Saskatoon in critical condition and later died of his injuries.

Investigators would like to thank the community and people of La Ronge and area, whose reported information assisted with this investigation.