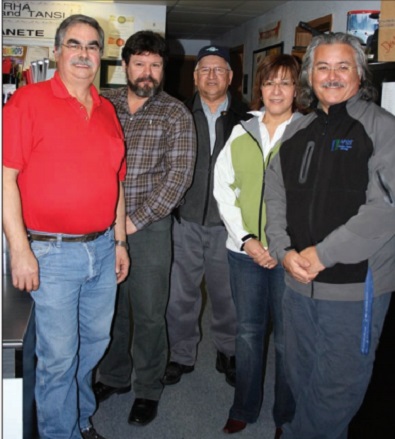 Keewatin Yatthe Health Authority and all other health regions in Saskatchewan will all become part of a provincial health authority in the fall, according to legislation introduced on Tuesday.

In the late 90s, Nap Gardiner was the Chief Executive Officer who helped create the Keewatin Yatthe Health Authority to operate in north-west Saskatchewan.

At the time, KTHR was taking over from a provincial government-run system based in La Ronge that Gardiner had felt was losing touch with First Nations and Metis worldviews, perspective, and cultural input.

KTHR was created to manage healthcare for a region that held some of the “darkest and worst health indicators in the country,” Gardiner said, “from an inclusionary perspective suggesting that people had a lot to offer in terms of how to do this.”

He said the north needs a say in the new system.

“One thing for certain, and you can never convince me otherwise: northern people know what is efficient and what’s best for them as it relates to services.”

Gardiner said returning to the centralizing of services has its risks of marginalizing people in the north, especially if the healthcare system focuses less on the humanity of who it’s serving and more on financial savings.

He says he’s hoping for the best, because healthcare is a key to the wellbeing of all people.