From chief to council, Saulteaux membership votes in Moccasins 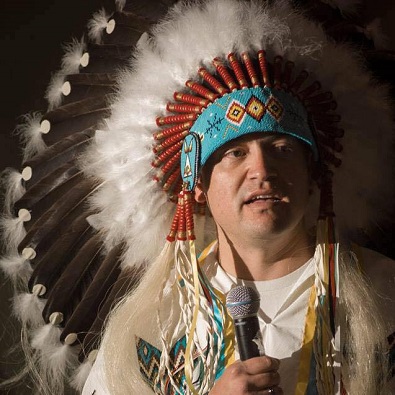 Election results rolling in from Saulteaux First Nation’s Saturday election reveal an interesting similarity between all new chief and council members: they all have the same last name.

According to the election results, the Battleford-area reserve is staying the course with Chief Kenny Moccasin, in what Chief Electoral Officer Donna Ahenakew considers a “landslide” over his opponents Dexter Gopher and Robert Camplin.

Dolphus Moccasin was the only councillor re-elected. Joining him on council are Leo Jr., Ricky, Brian, and Grant Moccasin.