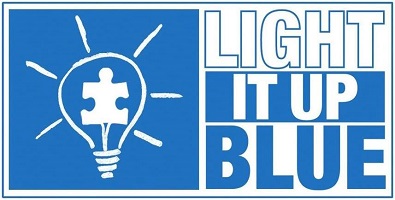 A First Nations mother with an autistic child is planning her fifth-ever gathering for World Autism Awareness Day in Regina.

Jeanelle Mandes said the “Light It Up Blue” theme was created by American group Autism Speaks, and everyone is encouraged to wear blue on April 2.

The Sunday event is meant to bring education to all people in the province.

She also said it’s a chance for families with autistic members to feel comfortable out in public. Oftentimes, they struggle with sensory sensitivities like light and noise.

“A lot of families tend to keep their children at home, but this is an event that is pretty much for all families with autism. And they can bring their child here and they don’t have to worry about judgment or people staring when there’s a meltdown because there will be a room we’ll have designated for children to debrief,” she said.

Mandes said they want to break the stigma around the disability.

“There’s always support and people who are probably facing the same battle as you so it’s okay to open up to other people and let them know that you’re not alone, that you can overcome these obstacles,” she said.

Mandes has been planning the annual Light it Up Blue event since 2013 after she found out that no community in Saskatchewan hosts events for World Autism Awareness Day.

She said people are more educated about autism in rural and remote communities now than they were back then, but funding is still lagging behind the needs for families with autistic members.

The event is planned in the Multipurpose Room in the University of Regina’s Riddell Centre on Sunday between 10 am and noon.

Representatives from the Federation of Sovereign Indigenous Nations are slated to speak, as well as spokespeople from community health organizations.

For more on the event, check out its Facebook page.