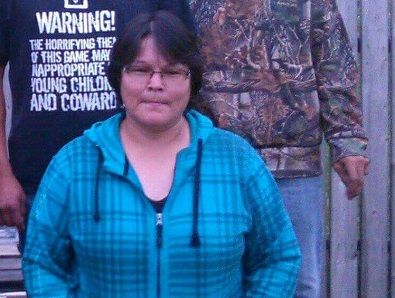 A Deschambault Lake man has been charged with second-degree murder and interfering with a human body in the recent killing of a Stanley Mission woman.

On Monday, RCMP reported that she had been found dead and that her death was considered suspicious.

Mounties have now arrested 44-year-old Daniel Moses Ballantyne in connection to her death.

Police say they knew each other.