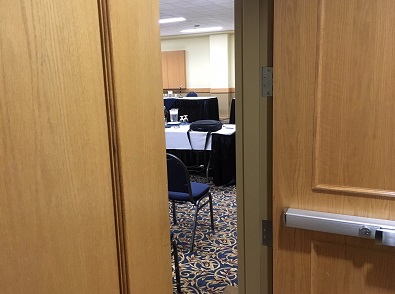 Did Nadine Machiskinic die accidentally or is her cause of death undetermined? That is the major question a coroner’s jury is now considering.

The presiding coroner provided his final instructions to the six-person jury this morning. He said those two options are the only ones supported by evidence presented at the inquest into her death.

She fell more than a hundred feet down the laundry chute of the downtown Delta Hotel.

There was confusing and often contradictory evidence on whether she would have been capable of getting into the chute on her own because of her level of drug and alcohol intoxication.

The final word from the experts was she would have been severely impaired but capable of climbing into the chute on her own.

In addition to determining the manner of death, the jury can also make recommendations to prevent a similar tragedy in the future.