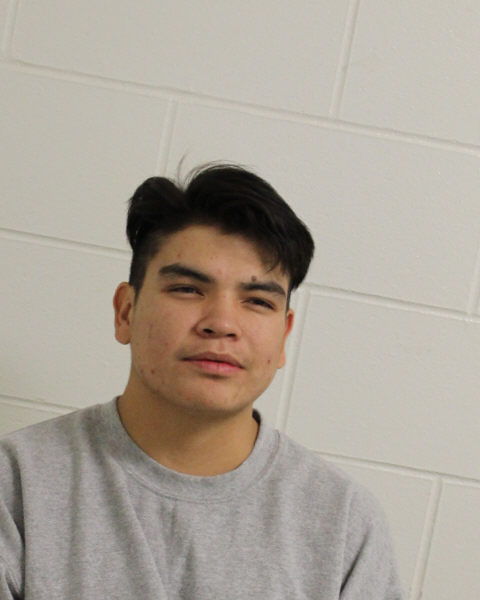 The RCMP has issued an arrest warrant in relation to a murder on the Cote First Nation last week.

Freedom Gladue was found dead at a residence on the Cote reserve in the early morning hours of March 20.

Mounties say the suspect and the victim were known to each other.

Cote is known to frequent the Kamsack, Cote First Nation and Yorkton areas.

Anyone with information on Cote’s whereabouts is asked not to approach him directly but to contact Kamsack RCMP, their local police service or Crime Stoppers.