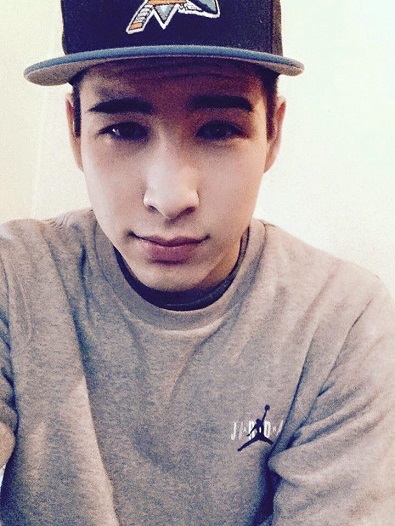 One of three men accused in the first Prince Albert murder of 2016 is set to proceed with a two-week trial in November.

Tyler Thomas Pechawis, 26, is slated for a jury trial in relation to the death of Jonathan Lee Cowan, 23.

He was found dead last January after police received a report of a shooting in a downtown apartment.

Two months after the death, Tyler Thomas Pechawis, 26, was arrested and charged with second-degree murder, alongside Reno Roy Keenatch. Keenatch, 21, is also charged with possession of a firearm while prohibited.

The third suspect, Spencer Dean Bird, 24, was taken into custody the following month.

Both Bird and Keenatch have been committed to stand trial, but do not have trial dates set at this time.