Prince Albert teen sentenced for shooting another boy in the face 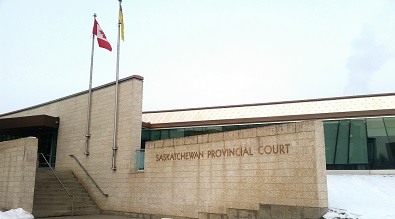 A Prince Albert prosecutor is mulling over launching an appeal after a teen was sentenced for shooting another boy in the face last January.

The offender was initially charged with attempted murder but the plea was later reduced to aggravated assault. He can’t be named because he was a 17-year-old youth at the time of the shooting.

The victim, who was 15 at the time, managed to escape any serious wounds after the bullet passed through his cheek and lodged into his lung.

Meanwhile, the victim received a greater sentence for shooting at the offender’s home in retaliation, said Crown Prosecutor Catherine Gagnon. The boy received a seven-month supervision order, which is to be served in the community.

Gagnon said she is studying her options, and has 30 days after sentencing to consider an appeal.