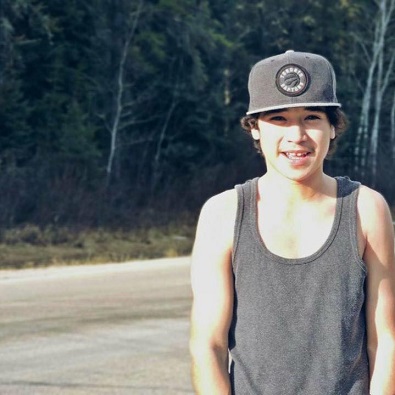 Investigators are revealing the identity of a Pelican Narrows murder victim.

Mark Clarence Michel, 16, died around 1 a.m. on Tuesday of “what appeared to be gunshot wounds,” an RCMP news release states.

Police say Michel’s death resulted after he and a 17-year-old girl left a home in Pelican Narrows and got into a fight with a group of people.

Michel was pronounced dead after he was taken to the local health centre.

The girl has been identified as a victim, but police say she was not injured.

River Blade Storm Linklater, 22, was arrested later that day and charged with murder, attempted murder, and participation in a criminal organization.

Linklater is also a Pelican Narrows resident. He is in custody, set to appear in Sandy Bay Court on Thursday morning.