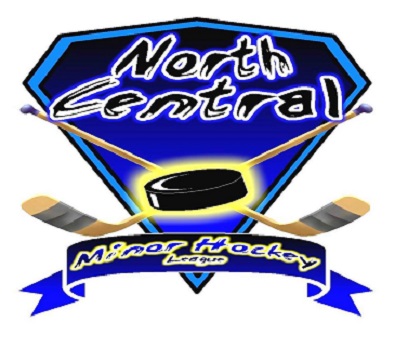 In the mid-2000’s, the North Central Minor Hockey League started in Saskatchewan, but the league ended up folding in 2010.

The league started up again at the beginning of this current hockey season.

“This summer, I bounced the word around to people to see if they were interested in starting this league, and we got a good response,” said North Central Minor Hockey League President, Devin Bernatchez. “This November, we had an AGM. After that AGM, we decided to create three divisions.”

The league is made up of novice, atom and peewee divisions. Over 250 players participate in the league in northern Saskatchewan. Bernatchez says a highlight of the league is that over 45 female players are taking part.

The league will hold its AGM on May 3rd, a location has not been decided yet.