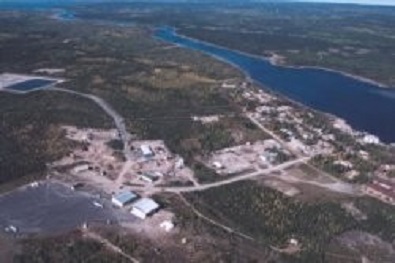 The investigation continues after the apparent drowning of a man in Stony Rapids on the weekend.

Early Saturday morning, Stony Rapids RCMP responded to a complaint at a home in the community.

When officers arrived, an adult male took off on foot next to a body of water. The man disappeared beneath the surface of the water, and it is believed he drowned.

The Prince Albert Police Service was brought in to conduct an independent, external investigation.

Officials say specialty teams, which do not include members of the PAPS, are responsible for the search efforts.

Prince Albert Police also say as of this morning they had not been told if the person had been found.