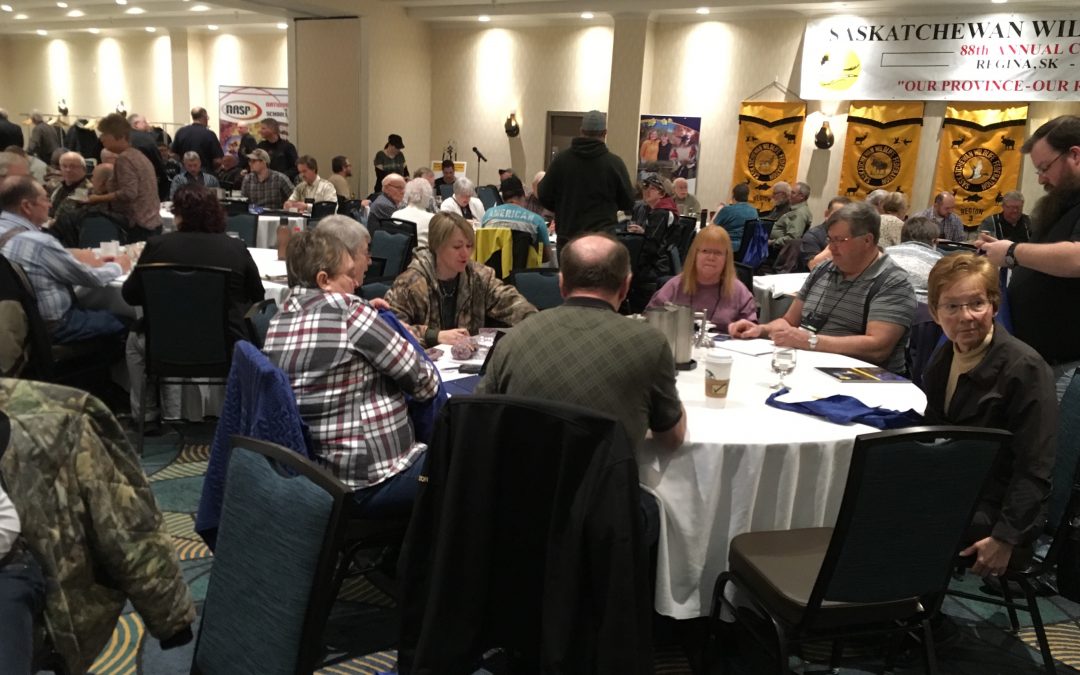 Saskatchewan Environment is considering limiting the amount of export permits for American hunters as a way of reducing illegal outfitting on some First Nations.

In a strongly worded speech to the Saskatchewan Wildlife Federation convention in Regina today, the executive director of enforcement and compliance for the ministry says the status quo is not an option.

Kevin Callele wouldn’t say how many First Nations outfitters are involved in illegal practices, but he does say there is definitely a problem in the Battlefords and Meadow Lake areas.

Callele says there is no way the amount of animals being harvested on reserve land can be supported by the land base. He says game is being taken on private land without permission.

“The illegal activity that is going on in the landscape can’t continue, we need to get a handle on this,” he says. “The First Nations leadership are also in agreement that we need to find a better solution.”

To find that solution, Saskatchewan Environment has an open invitation to all 31 Saskatchewan First Nations offering outfitting services, but Callele says the response has not been very good.

He is encouraged by the response from the Federation of Sovereign Indigenous Nations, and the issue will be discussed during a meeting set for next month with FSIN Chief Bobby Cameron.

The executive director of the Saskatchewan Wildlife Federation, Darrell Crabbe, says the issue of illegal outfitting has been getting worse.

“Certainly we have been getting a lot of messaging from a lot of different sources that the problem is rampant out there,” he says.

Crabbe says it is not just illegal outfitters who should face a crackdown. He says the penalties for American hunters knowingly participating in illegal activity should be much more severe.