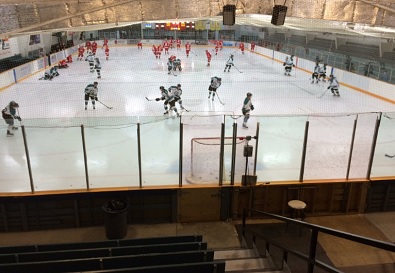 An overheated heater forced the evacuation of the Mel Hegland Uniplex in La Ronge Sunday.

A spectator noticed red-hot heater pipes and smoke coming from the unit. A Facebook post from the town’s community services department called it an emergency situation that was quickly brought under control by local firefighters, staff and spectators.

The town says as a result there was no serious damage to the facility and it was back in business later in the day for men’s recreational hockey.