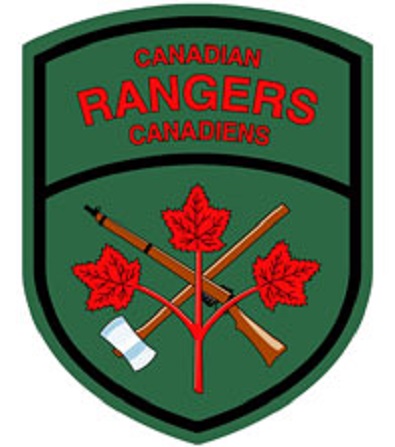 Members of the Canadian Rangers Patrol Group will be holding a winter survival training exercise in the Fond du Lac area this weekend.

During the exercise, participants will be taught what to do in the event of a plane crash in northern Saskatchewan.

4-CRPG Sergeant Mahekan Ahenakew says 12 soldiers from Canadian Forces Base Edmonton will be flown in and 22 Rangers from the Fond du Lac group will be leading the exercise.

“We’re going to take them out to a bivouac campsite near the survival stands that they are going to be training out of,” Ahenakew said. “At that point, they will be undertaking shelter building, animal preparation and snaring, signal fire construction, as well as fire starting and tool safety.”

Ahenakew says the plan is to have the participants spend two nights outdoors, staying in shelters they have built.

The group from Edmonton is scheduled to fly into Fond du Lac on Friday and stay until Sunday.

In 2017, the Canadian Rangers are celebrating their 70th anniversary, and various events are being planned for later this year.