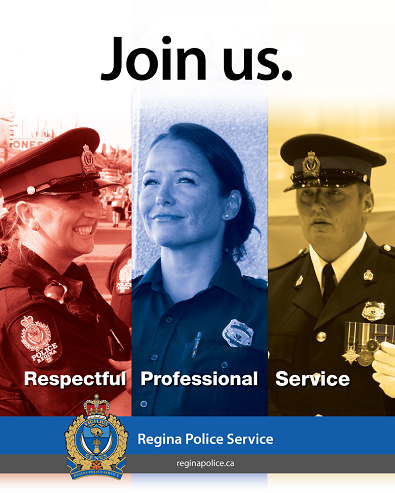 Justice Ministry spokesman Drew Wilby says the program targeting Aboriginal recruits is being cut by about $250,000 because it is not producing results. Over the last 10 years, only 25 Aboriginal officers have been hired on through the program.

Right now about 10 per cent of the Regina Police Service (RPS) identifies as Aboriginal, but the goal is to reach 14 per cent. Numbers from RPS’s Equity Employment Program show that in 1992, that number was a mere three per cent.

Regina Mayor Michael Fougere agrees that the Aboriginal percentage of 10 per cent has stalled in recent years, but said the goal of 14 per cent is attainable.

“So it’s disappointing, notwithstanding what the province says about the lack of traction. It takes time for traction,” he said.

“You don’t walk away from progress just because you think it’s not meeting your target: what you do is you double down and say you are going to work even harder.”

Michael Fougere said he is disappointed with the cuts, but is undaunted in his effort to boost the number of aboriginal officers.

He says the City and the police department will do it on their own. He says they are not giving up just because the province is stepping back.

Provincial funding accounts for just over seven per cent of the department’s $85 million budget.