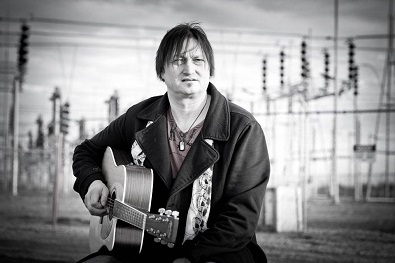 A Prince Albert musician and producer has been approved for release on cocaine possession charges.

He is in a band that released an album earlier this year, and hosts a number of local events in Prince Albert.

He was arrested following an investigation by Prince Albert Police and the Integrated Street Enforcement Team.

On Friday, he was released on a $500 cash recognizance as well as a number of conditions.

He is due back in court in January.