North Battleford-area men banned from hunting in the province 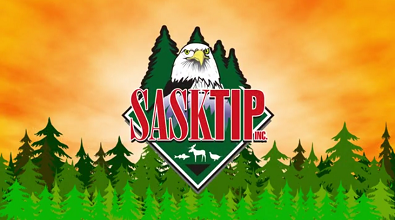 A couple of illegal outfitters from the North Battleford area have been hit with heavy fines and have been banned from hunting in Saskatchewan.

Both Meechance and Adams pleaded guilty to charges of illegal hunting, and guiding without a license. Meechance had two previous convictions for unlawful hunting.

This is in relation to a Nov. 8 incident when the truck they were in was pulled over by conservation officers in the Biggar area, near the Red Pheasant First Nation.

Two American hunters were also arrested. Loaded weapons were seized and the vehicle was impounded.