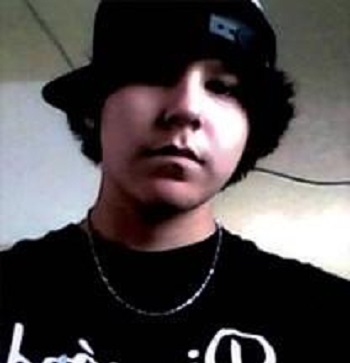 Next fall, a North Battleford court is set to host a trial for an alleged fatal hit and run that occurred on Sweetgrass First Nation on Nov. 26, 2015.

Terrance Watson, 36, is charged with impaired driving causing the death of Jessie Fox, who was 18 at the time. Watson is also accused of failing to remain at the scene of the crime.

He will go to trial on both charges at North Battleford’s Court of Queen’s Bench in September of 2017.

Watson has been out of custody since late November of last year, after being released by a justice of the peace. The Crown prosecutor in the case says to date, Watson has not had any breaches.

Watson has chosen to be tried by judge alone.